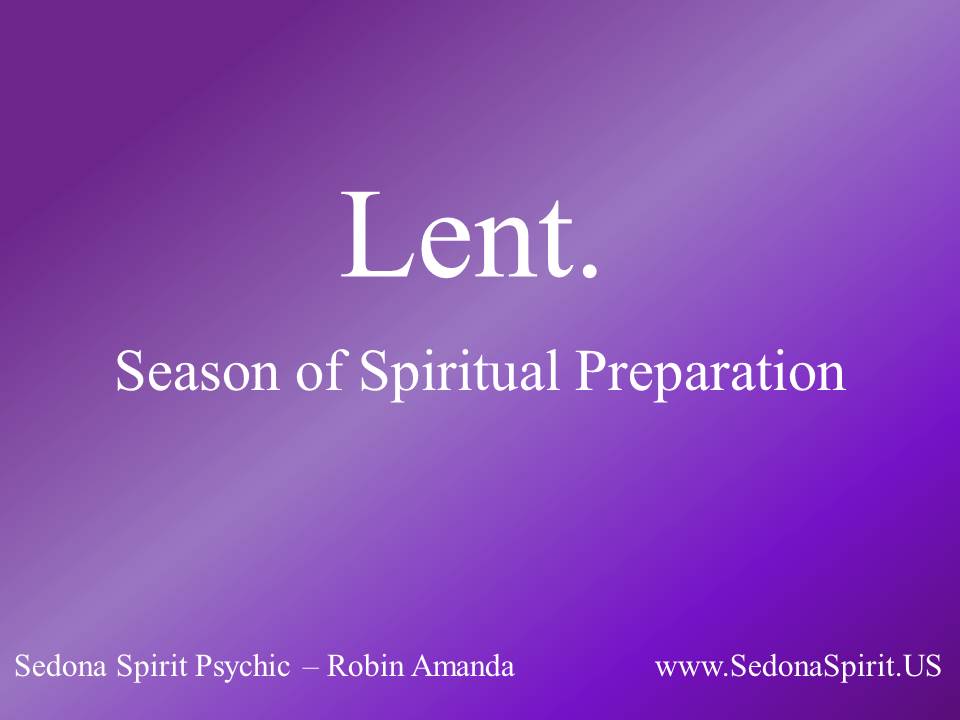 Caution: This may offend some people.


Channeled Information from mid-1990s through today.