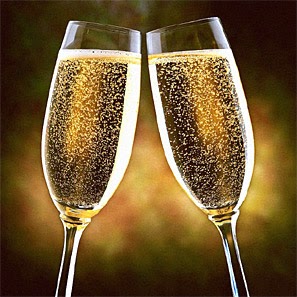 What's all this mean? Here are some short details.

2015: Number 8 Year. According to Numerology, this year focuses on careers, material success, finances, faith and ethics. If you're willing to work hard, your efforts will be materially & financially rewarded.

It's also a year where you balance the material and spiritual worlds. Faith and ethics play a large role this year. If you define success as financial security mixed with spiritual enlightenment - this is your year! If you seek to understand Spiritual Laws, Higher Law and the cosmos - this year brings more concrete answers to you.

If you straddle the material & spiritual realms - one foot in the physical and the other foot in the ethereal - you'll feel very balanced in 2015. 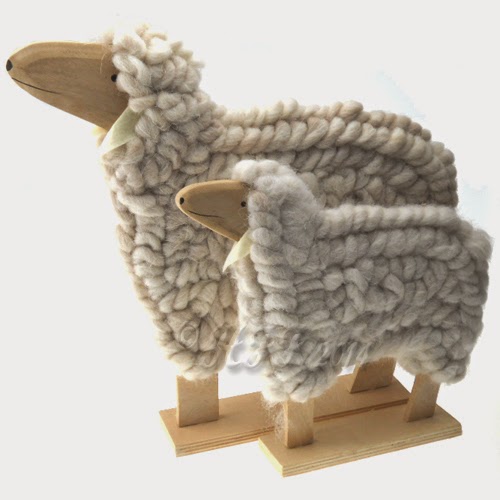 The Chinese Year of Wooden Sheep is the 8th animal in the Chinese Zodiac - like Numerology's Number 8. They share similar attributes: Finances, career. If you've had poor luck in 2013 and 2014, Year of Sheep/Goat is a lucky year for you. If you'd like to change careers or create a new future for yourself, 2015 is an excellent year for that. According to Chinese Astrology, Year of Goat/Sheep creates environment for new beginnings and creativity. Combination of Earth and Wood elements = Yang energy which is lucky and defined as time to "Grow New Plant."